We know what you’re thinking… music and audio production? Doesn’t seem to fit the rest of our services, does it? 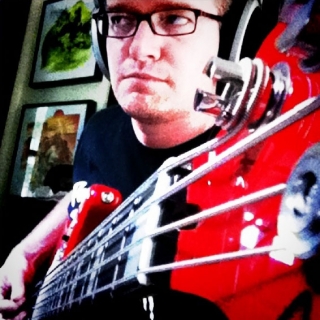 In fact, we’ve found a lot of correlation between web development and music making. Many of the other designers and developers we’ve worked with over the years have a music background, and our founder, Scott Anderson, was a music major in college. He just also happened to be in college in the mid-’90s, just as the web was taking off, and ended up pursuing a career in technology.

But Scott never stopped making music. He played in community bands — clarinet in Claremont, CA and alto sax in Robbinsdale, MN — the late ’90s, then played electric bass in a string of rock bands in Minneapolis and Atlanta in the early 2000s. He got serious about recording solo instrumental music in 2003, working under the name of Room 34 (surprise!) and crafting an eclectic style that combines elements of progressive rock, ambient, electronic/IDM, with bits of jazz and orchestral music. The result is atmospheric and rich in mood. Music perfect for soundtracks.

Since 2017 Scott has been a member of the Minneapolis South High Community Band and Jazz Band, playing clarinet, bass clarinet and electric bass, as well as a founding member of Minneapolis jazz/funk/rock quartet 32nd Street Jazz.

Check out some recent music projects below, or visit music.room34.com and room34.bandcamp.com for more. Much of Scott’s music is also available on iTunes, Amazon, Spotify and other streaming services. Just search for “Room 34”.

Much of Room 34’s music is distributed under Creative Commons CC-BY-NC-ND license. Free to distribute and enjoy! Please contact us if you’d like to use any music in a soundtrack or other creative project. We also accept commissions for original music to be used exclusively within your project. 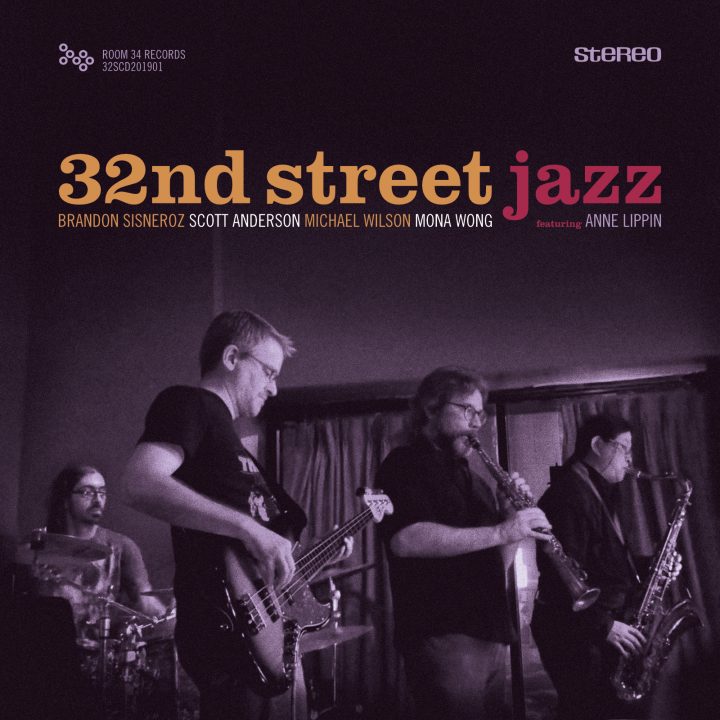 This collection of 14 original jazz and jazz-rock tunes features special guest Anne Lippin on vocals on 4 tracks, and was recorded at the Room 34 studio and on our mobile unit from December 2018 to April 2019.

Mike wrote 8 songs, Scott wrote 5, and Mike’s son Theo wrote one and also invented and built the theophone! The album was produced and engineered by Scott.

The album will be released through all major online streaming and download services on June 14, 2019 and can be preordered for download or on CD at Bandcamp.

A series of free-form, layered improvisations and loops, varying from ambient electronic to IDM to funk. This was an exploration of sounds, styles, and a countdown of new musical gear: three Pocket Operator synths, two Yamaha Reface keyboards, and one Fender Precision Bass. 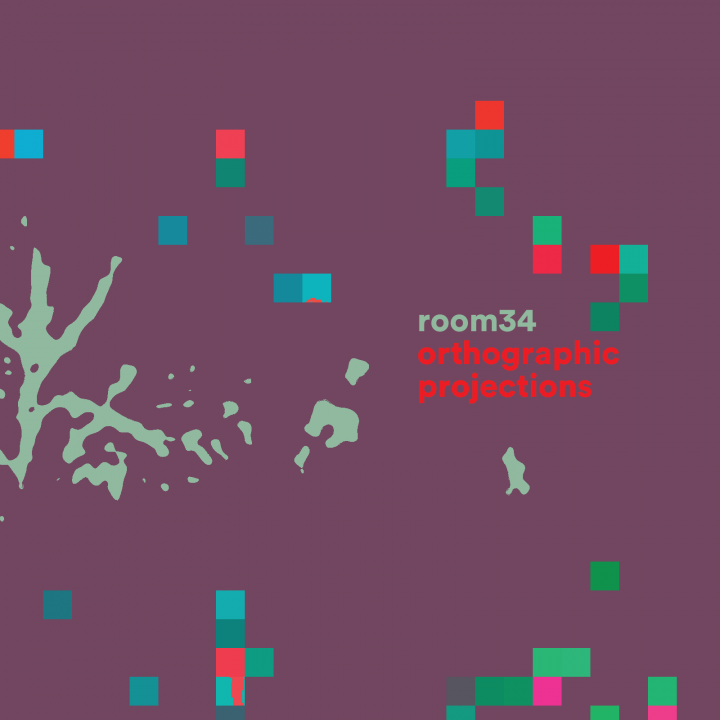 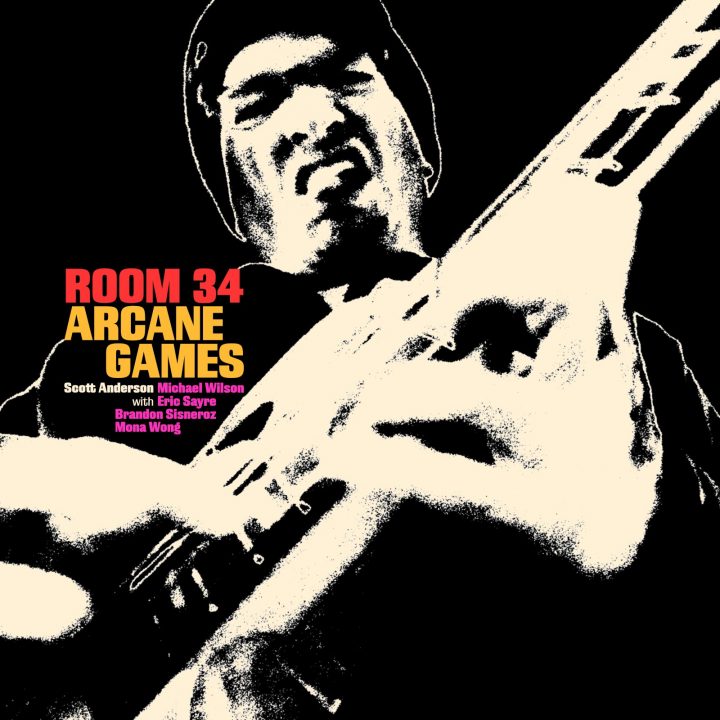 Inspired by its cover art — the result of some aimless experimentation with Pixelmator effects that accidentally came together as something resembling the migraine-related hallucination — this album is a collection of atmospheric, dreamlike, occasionally disturbing ambient/electronic/noise excursions. 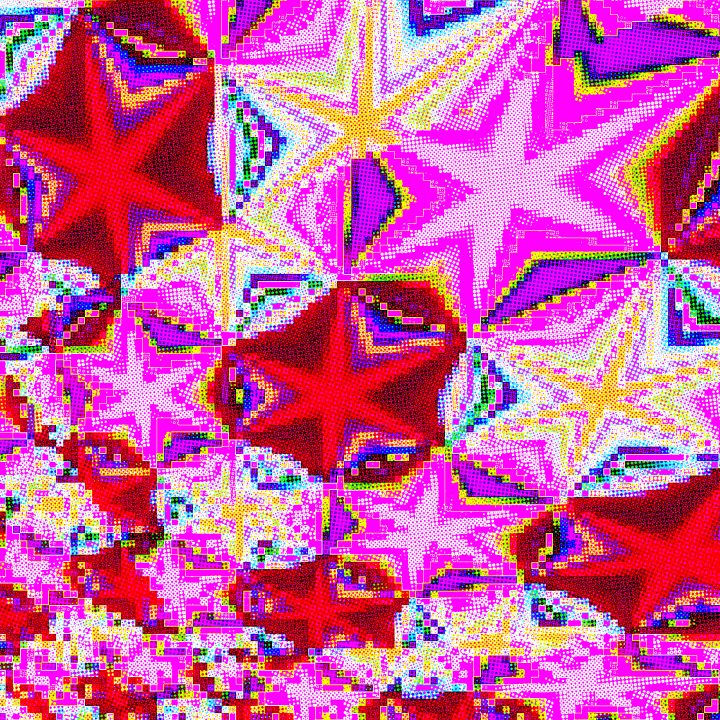 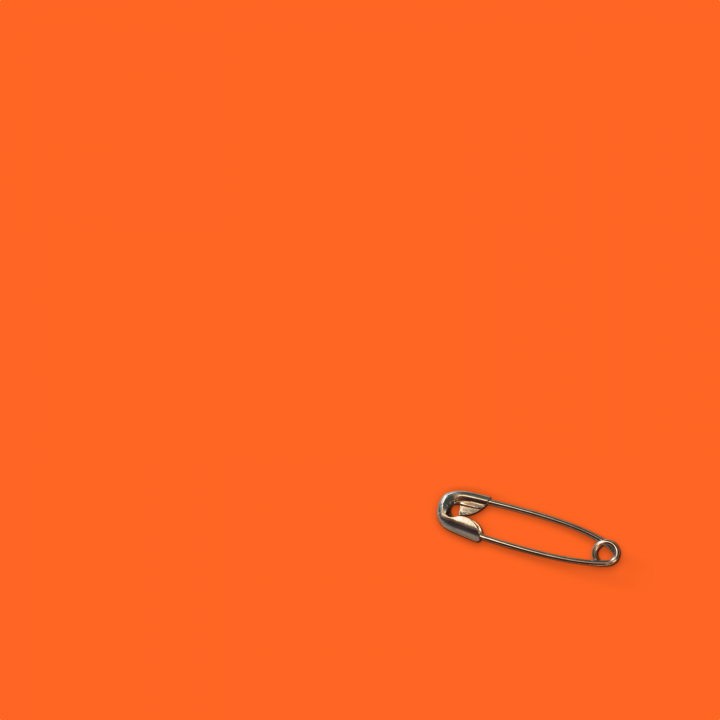 A political statement, of sorts, in the form of instrumental electronic/post-rock tracks with evocative titles and the musical influence of artists like Trent Reznor & Atticus Ross, Radiohead, Boards of Canada, Monolake, Solange and Tangerine Dream.

A concept album based on the classical Greek elements, with progressive rock characteristics and a cinematic feel. 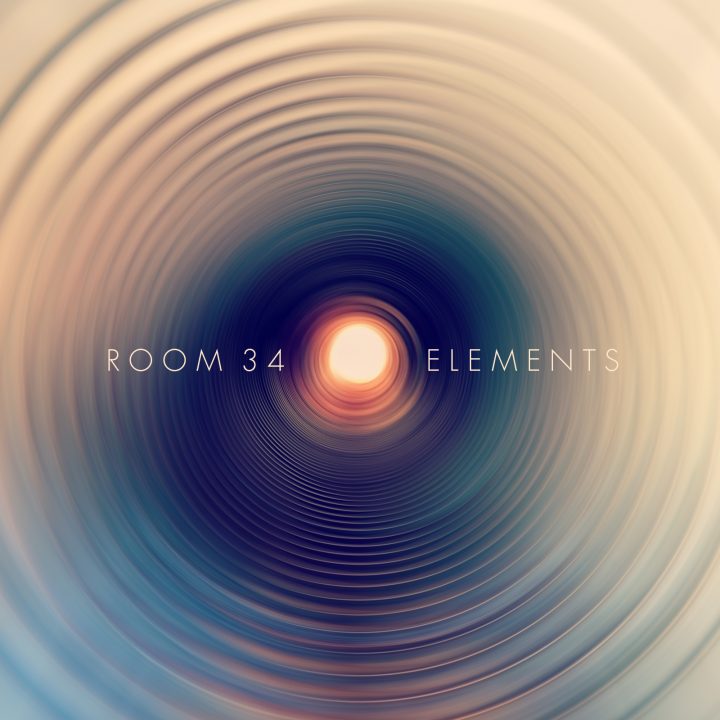